An Introduction to Chimney Removal

The chimney demolition process is relatively straightforward, but there's more than one way to go about it. Learn more about chimney removal methods, how much it costs on average to remove a chimney, and how to find the right contractor for the job.

A majority of chimneys are independently supported and are not structural to the walls or roof.

However, it isn't uncommon for chimneys to be in the middle of a home or stretch from the foundation, through multiple stories, and out the roof.

Sometimes there are ties connecting the chimney to parts of the framing, too.

It's important to know how your chimney is installed. Seek out the help of a professional to gather this information if you are unsure if your chimney is freestanding or tied into the structure of your home or building.

The two main parts referred to when discussing a chimney removal are:

All chimney removal projects involve the removal of the chimney stack, but that doesn't automatically mean that the chimney breast must be removed, too. It depends upon how your chimney is installed, as well as your budget for the project.

The duration of the chimney demolition, complexity of the job, and other factors play a role in the total cost of the project.

In general, the chimney removal process can be done brick-by-brick with a hammer and chisel, but a mini-jack or impact hammer will help speed up the process.

Learn more: What to Consider Before Removing Your Chimney

When it comes to a simple partial chimney removal, the process is as simple as removing the chimney until it's flush with the roof, then patching up the hole properly.

Removing your entire chimney, including the chimney breast, will result in more than just a hole in your roof that needs to be patched.

If your chimney is incorporated in the home's structure, this process can get complicated, as you'll need to reinforce the structure and ensure it is adequately supported once the chimney is gone.

If the chimney is on the large side or spans multiple stories (or is part of the structure or foundation), expect to pay $6,000+.

The cost of chimney removal includes:

Because chimney removal involves filling in the new hole in your home, costs can vary quite a bit.

The materials needed to repair the space and match it with the rest of the room(s) will play a big role in cost, too.

If your chimney is used to support the structural framing of the house, expect to pay more in order to make the necessary framing adjustments.

The more floors your chimney goes through, the more you should expect to pay.

Removing a chimney yourself is not recommended, as it can lead to structural damage to the home or building and serious injury.

If you're committed to going the DIY route, make sure you do your research and follow all the necessary safety precautions.

Use safety equipment, like a dust mask, gloves, good eye protection, sturdy work boots, and a safety harness to keep you from slipping off the roof.

Cut down on dust and debris getting into the house by hanging floor-to-ceiling plastic around the area where you will be working.

More often than not, you'll need to obtain a permit before removing a chimney, just like with any demolition or construction work.

Typically, the contractor you hire will handle this, but if you're doing the work yourself, be sure to check with your local zoning laws to determine if you need a permit.

Hiring the Right Pro for the Job

Hiring a professional to handle your chimney removal is the best option.

Not only will they complete the project accurately and safely, but they will also ensure the job is done as quickly as possible so you can get back to your life!

Find the best contractor to remove your chimney with the help of Hometown Demolition Contractors. Read company profiles, see what customers have to say about their services, and request quotes from as many contractors as you want. 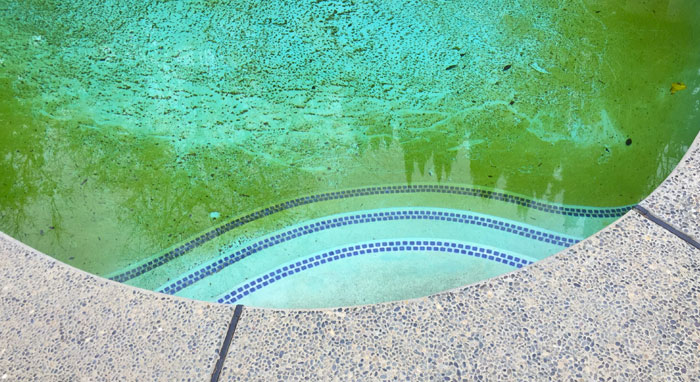 Should I Get Rid of My Pool?

The Homeowner's Guide to Swimming Pool Demolition and Removal 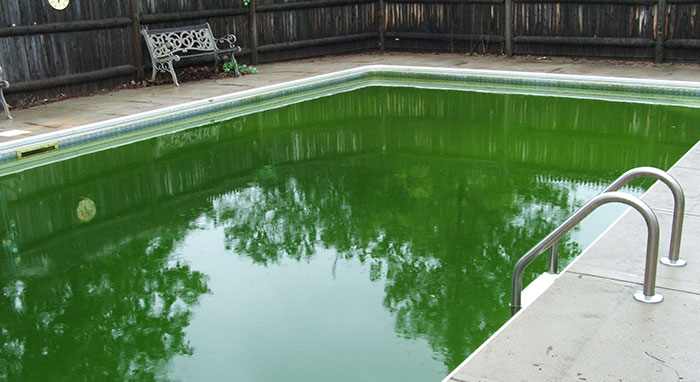